During a period of over 40 years of Renal Research we have moved steadily from a desperate search into the engineering of life-saving kidney machines, and the technology of measuring urine flow, to a much more laboratory-based pursuit of scientific principle.

In Urology, urine flow measurements gave clues to the causes of urinary obstruction, which by itself could lead to kidney failure. For the patient the challenge was to restore that ultimate in human satisfaction-the free voluntary flow of urine. Much of this research was driven by one of our previous Chairman, Mr Keith Parsons, during his formative years in the later 1970’s with Mr Norman Gibbon.

On the medical side, research was directed to the technology of dialysis, the complication of treatment, and the development of new modalities of therapy such as Continuous Ambulatory Peritoneal Dialysis (CAPD).This was introduced in 1980, by Dr Stephen Beardsworth, MKR Fellow, with Dr H J Goldsmith and Rashid Ahmad. Even then, however, we were leading research into how certain kidney diseases could by reversed with drugs and plasma exchange, and the need for long- term dialysis averted. Dr Marian Stevens was MKR Fellow on this project from the early 1980’s and lead not only to the successful treatment of renal vasculitis such as Wegeners Granulomatosis but the prevention of relapses. In this regard, Liverpool has a much better reputation and record than more prestigious centres in the United Kingdom and even in America.

In Renal Transplantation the problem was, and still is the rejection by the body of a foreign material, and the problems of the drugs used to prevent this natural process. By focussing on the role of the immune system, a better understanding of the basic mechanisms was gained, showing that laboratory research (in the University Department of Immunology) could lead to advances in treatment. Others, like Mr A Tsachi Aikerra, from Tokyo, researched the use of powerful drugs that could control the immune system, and prevent rejection.

In the mid 1980s, the drift from treatment to prevention was led by the observation of Dr Peter Williams, MKR Fellow, that the loss of proteins into the urine was linked to the loss of renal function, in many different kidney diseases. This pointed to a common pathway within the kidney and led in turn to Dr Rana Rustom, formerly a Senior Lecturer in the University Department of Medicine and Honorary Consultant Nephrologist, researching the role of the renal tubules in progressive kidney damage. The success of these studies has led us back to the laboratory in the Department of Cellular Pathophysiology with Professor Malcolm Jackson and a team of researchers looking into basic mechanisms that will hopefully lead to future treatment. 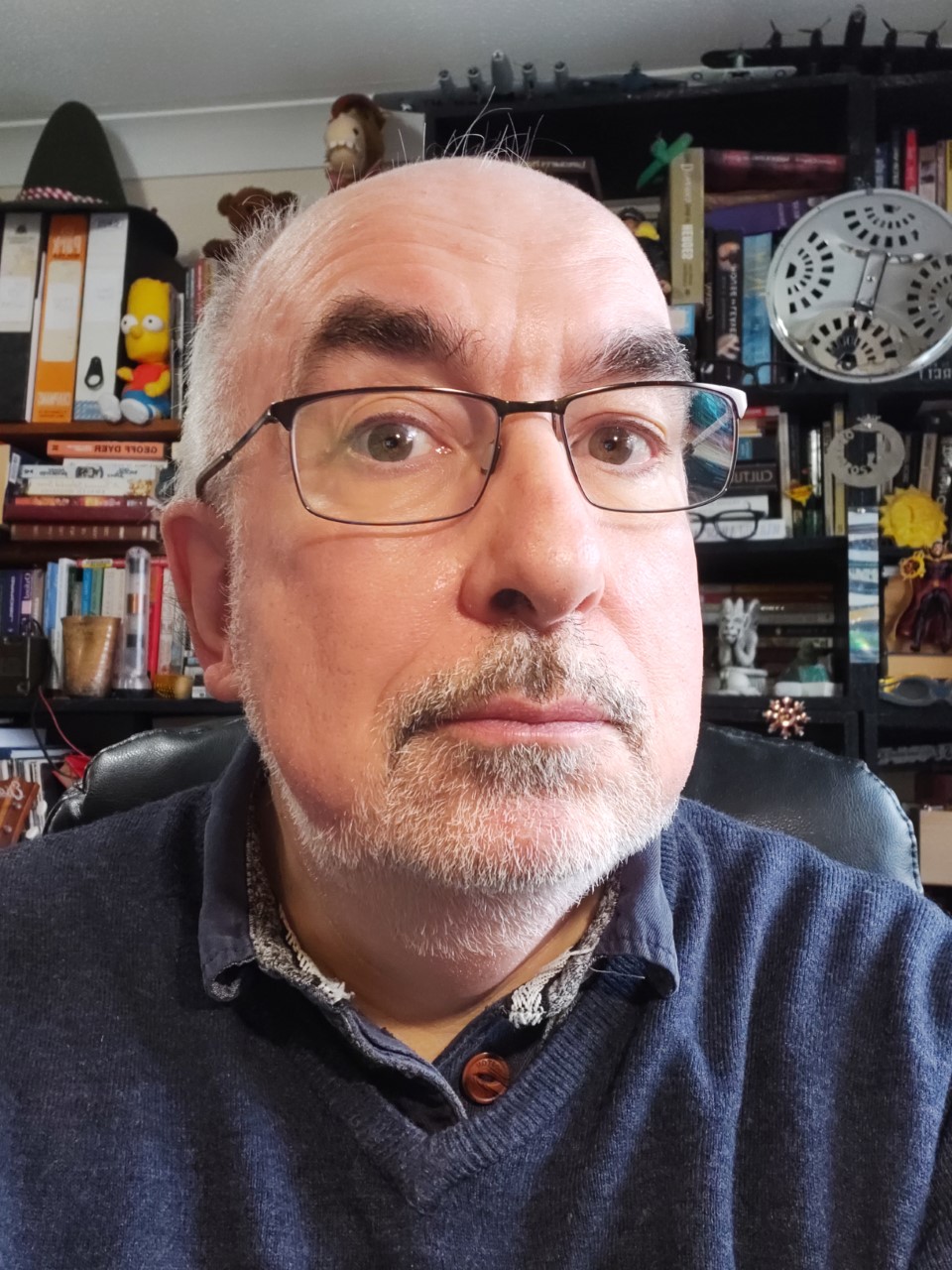 After qualifying in medicine at Oxford in 1980, Professor Kemp trained in pathology before taking academic positions at Sheffield, Oxford and Liverpool, where he has been since 1996. At the University of Liverpool he is Head of the Department of Musculoskeletal and Ageing Science in the Institute of Life Course and Medical Sciences, and Director of the Liverpool Magnetic Resonance Imaging Centre. He is Chair of one of the three University Research Ethics Committees, and is a member of the Management Board of the Discovery Medicine North (DiMeN) MRC Doctoral Training Partnership. He holds an honorary NHS consultant post in Chemical Pathology at the Liverpool University Hospitals NHS Foundation Trust, where he also represents the University of Liverpool on the Council of Governors. His main research expertise is in magnetic resonance spectroscopy and imaging methods. He has more than 300 peer-reviewed publications, and has supervised 25 doctoral research students.

Members of the SSC